Background: There is no evidence regarding the optimal timing for surgery for infective endocarditis. The decision to perform surgery mostly depends on the surgeon’s opinion. The authors conducted this study to compare the outcomes of patients who underwent surgery within 14 days after established diagnosis and those who underwent surgery later than 14 days.

Methods: The authors retrospectively collected the data of patients who were diagnosed with definitive and possible infective endocarditis from 31 January 2008 to 1 May 2015. There were 170 patients. Surgery was performed in 110 patients. The outcomes of surgery between the patient groups whose surgery was performed within 14 days (early surgery group) and later (late surgery group) were compared. 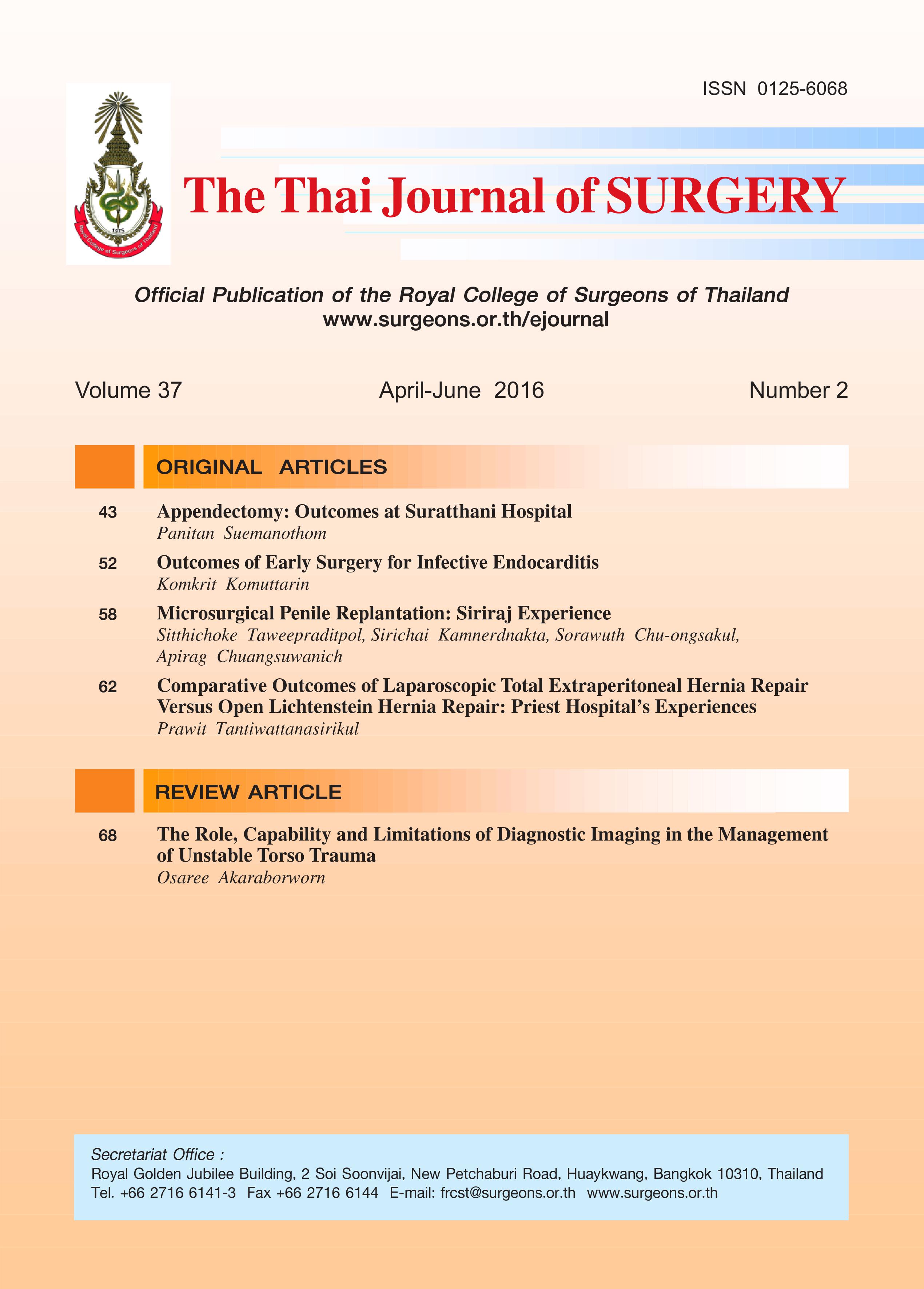 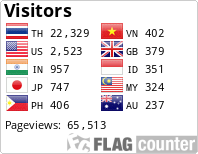