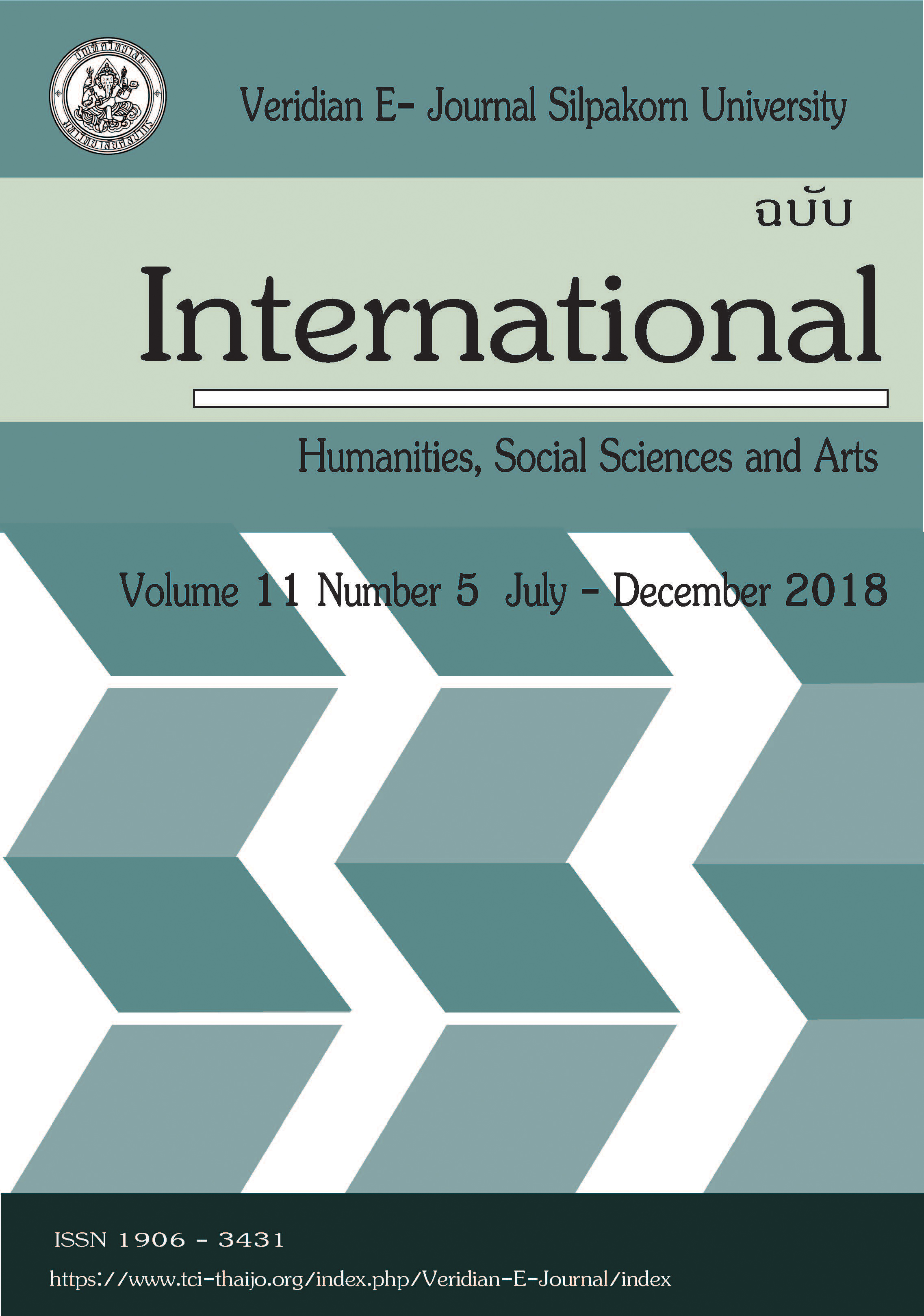 This paper reports on a study of the pragmatic awareness of EFL learners (n=20) who were first year cadets at Navaminda Kasatriyadhiraj Royal Air Force Academy (NKRAFA). The instrument used to assess the awareness of the cadets was the Multiple-choice Discourse Completion Test (MDCT) which consists of two parts (a multiple choice part and an explanation part). The MDCT is composed of five speech acts (requesting, complimenting, compliment responding, apologizing and suggesting). It was used to assess pragmatic awareness in six situations involving the variables of familiarity and social status in each speech act (30 situations in total). The results obtained were analyzed and presented in the form of the mean number of the participants who selected the correct answer in each situation. The awareness of participants of each speech act (in order) was: suggesting (mean score=15.67); requesting and complimenting responding (14.67); complimenting (14.50); and apologizing (13.00). The data in the explanation section of MDCT revealed that the factors of familiarity and social status affected the participants’ word selection while delivering speech acts.