This study examined the etiological model of cigarette plain packaging perception on intention to abstain from smoking among Thai female youth. The tested hypothesis proposed that the constructs of perception on plain packaging, perceived susceptibility and severity of smoking consequences and fear arousal from salient health warnings will predict intent to abstain from smoking. Structural equation modeling (SEM) was used to analyze the data and variables were assessed using self-report questionnaires. Multistage stratified random sampling was used to select subjects from both high schools and vocational schools in Bangkok. Random sampling of 15- to 24-year-old females was used to recruit a total of 438 subjects. The sample size included nonsmokers (86.3%), former smokers (5.48%) and smokers (8.22%). The SEM showed a good fit to the data (χ2= 1.060, df=2, P-value=0.589, CFI=0.999, TLI=0.999 and RMSEA<0.001, SRMR=0.005). In the SEM showed that smokers and former smoker had significantly negative associations with intent to abstain (

=0.237 and 0.124, p<0.001 and 0.003).  Nonetheless, SEM revealed that the effect of perception on plain packaging, perceived severity and age of smoker and former smoker subjects on intent to abstain was partly mediated by fear arousal from salient health warnings. In addition, the effect of smokers on intent to abstain was also partly mediated by perceived severity. This information could be useful in designing interventions to promote abstinence from smoking among female youth and advocating and implementing the plain packaging policy in Thailand. 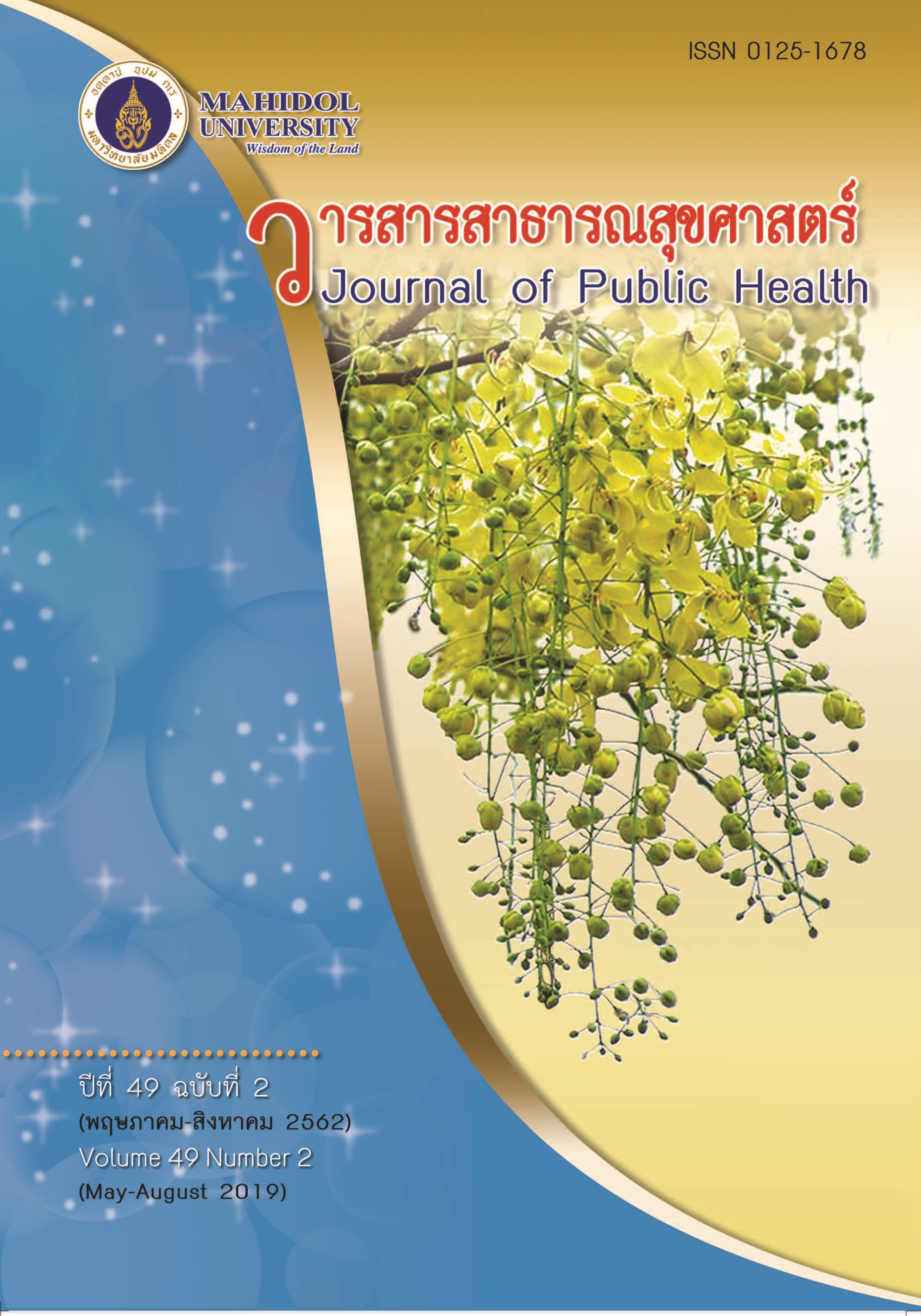