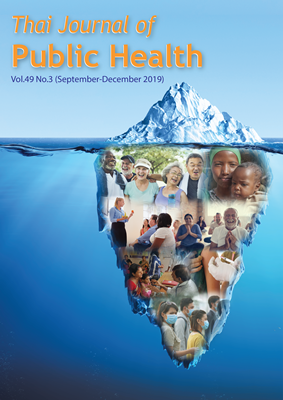 Methods: An exploratory sequential mixed-method design was used to assess spirituality and religiosity, and their perceived benefits and detriments on the health of older adults in Bhutan. Data were collected employing in-depth face-to-face interviews and use of semi-structured questionnaires.