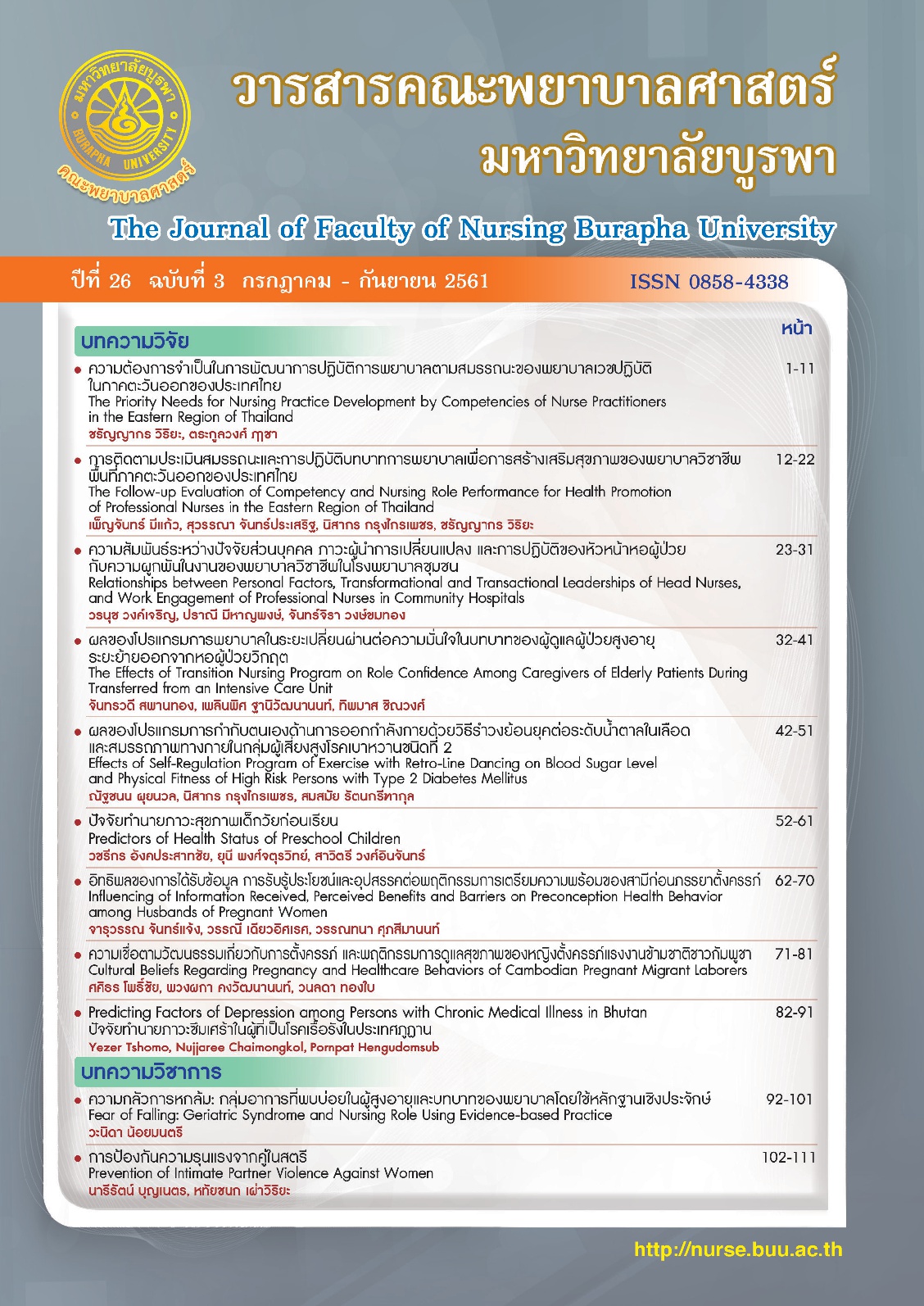 This survey research aimed to follow-up evaluation the competency and nursing role performance for health promotion of professional nurses in the eastern region of Thailand. A simple random sampling was used to recruit a sample of 310 professional nurses who worked in the six Nursing Innovative Learning Centers for Health Promotion of 7 provinces in the east. Data collection was carried out from April to May, 2017 Research instruments consisted of questionnaires of the health promotion competency questionnaire and the health promotion practice based on Ottawa Charter with their Cronbach alpha’s reliability were .98 and .97, respectively. Data were analyzed by using frequency, percentage, mean, standard deviation and one-way ANOVA. 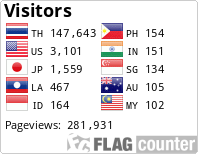