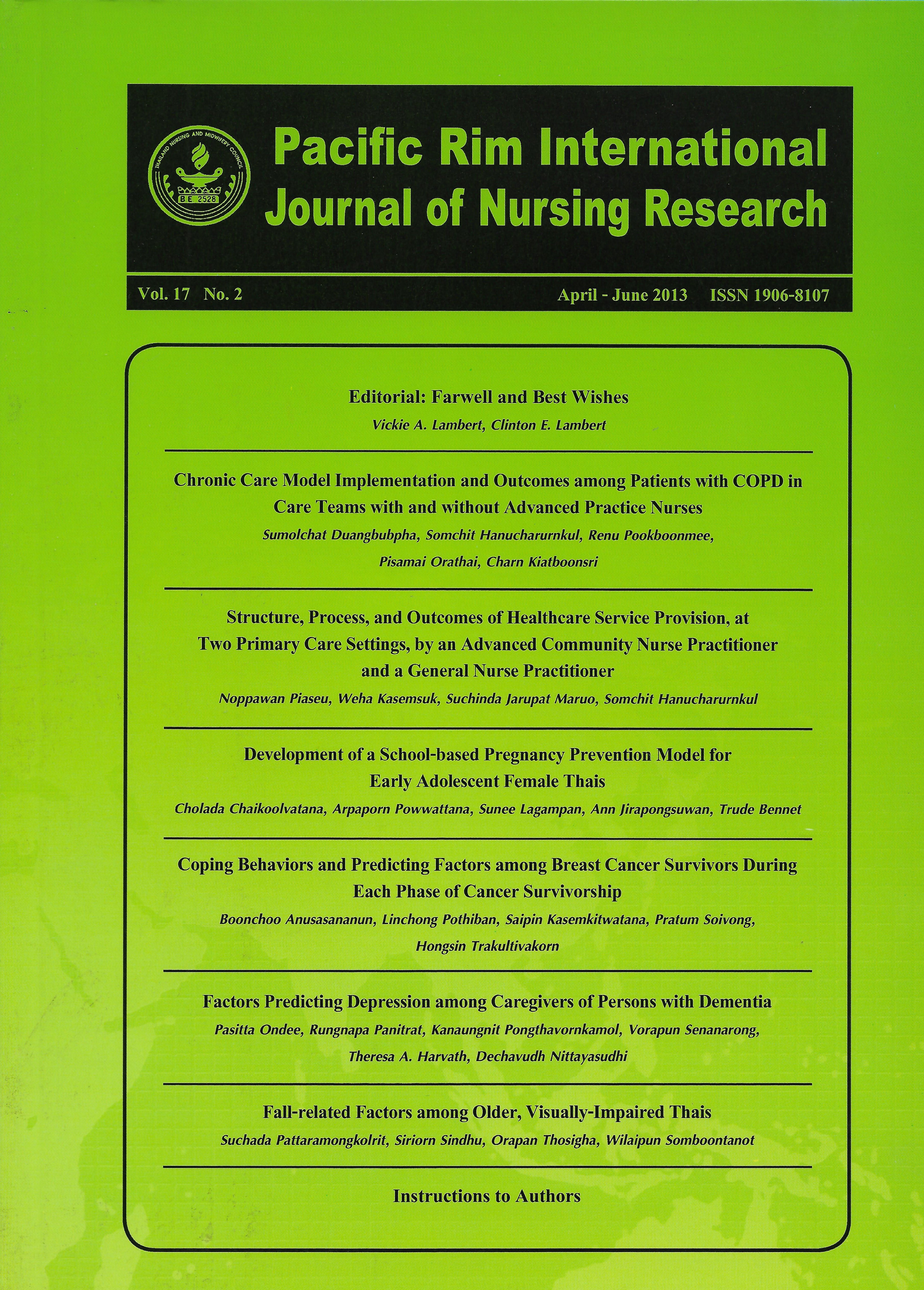 This descriptive comparative study aimed to: describe the process of care and community health service programs managed by an advanced community nurse practitioner (ACNP); and, compare the outcomes of healthcare service provision (health status, service satisfaction, and health care expenses of service users), at two primary care settings, between an ACNP and a general nurse practitioner (GNP). Through purposive sampling, 405 service users were recruited from a province in northeastern Thailand. Two hundred users were receiving care from the ACNP in one health center and 205 were receiving care from the GNP in another health center. Quantitative data were collected via interviews through the use of questionnaires. Qualitative data were collected via in-depth interviews and observation. Quantitative data were analyzed using Chi-square and the Mann-Whitney U test, while qualitative data were assessed via content analysis. The results revealed that the service users receiving care from the ACNP had higher satisfaction with services (p < .001) and higher healthcare expenses (p < .001) than those receiving care from the GNP. No significant difference in health status was found between the two groups. Qualitative data revealed the ACNP initiated a number of projects and innovations, indicating the success of participatory service provision and proactive work leading to quality of care and satisfaction of service users.  The findings suggested the ACNP should be recognized and constantly supported for role development to enable her to work on effectively promoting health and quality of life for people in the community.