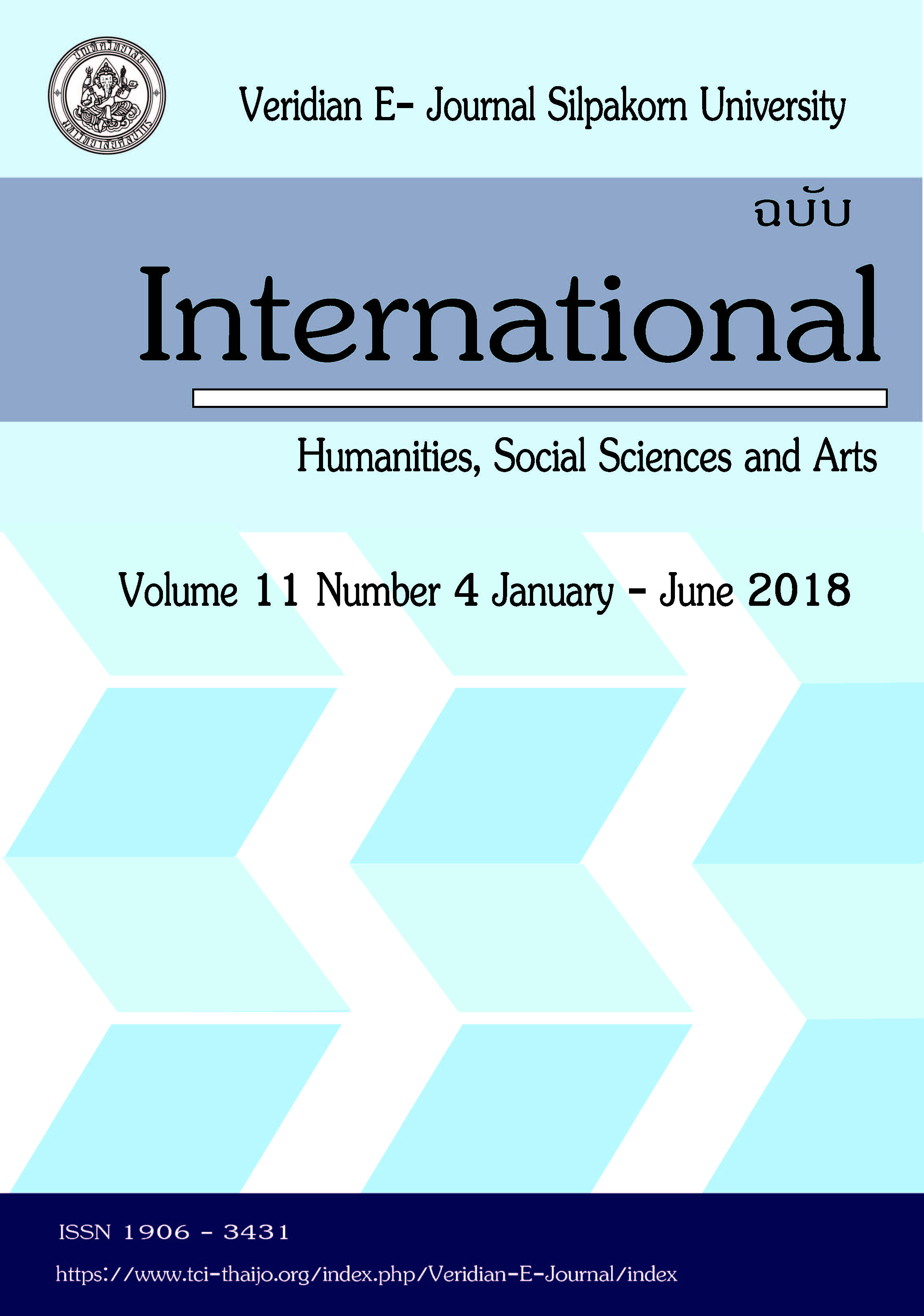 When Frost’s poetry deals with decision making or judgement, it is most telling because it not only reminisces about our own moments, but it is very much didactic. Even though seeming commonplace, dilemmas in the poems are depicted on a deep philosophical level. Principal moral lessons include decisiveness, prudence, tolerance as well as neutrality, the last of which in particular accords to some degree with the Buddhist teaching of non-bias. In fact, these qualities do not usually coincide since while there is strong determination to choose one thing, one is declined to be biased towards the other difference. But, Frost proves otherwise. He juxtaposes them even on a delicate balance. His poetic form functions as a transparent mirror of such philosophy. The two choices in question receive attention and weight on an equal basis by means of his careful deployment of certain elements that help maintain the balance.