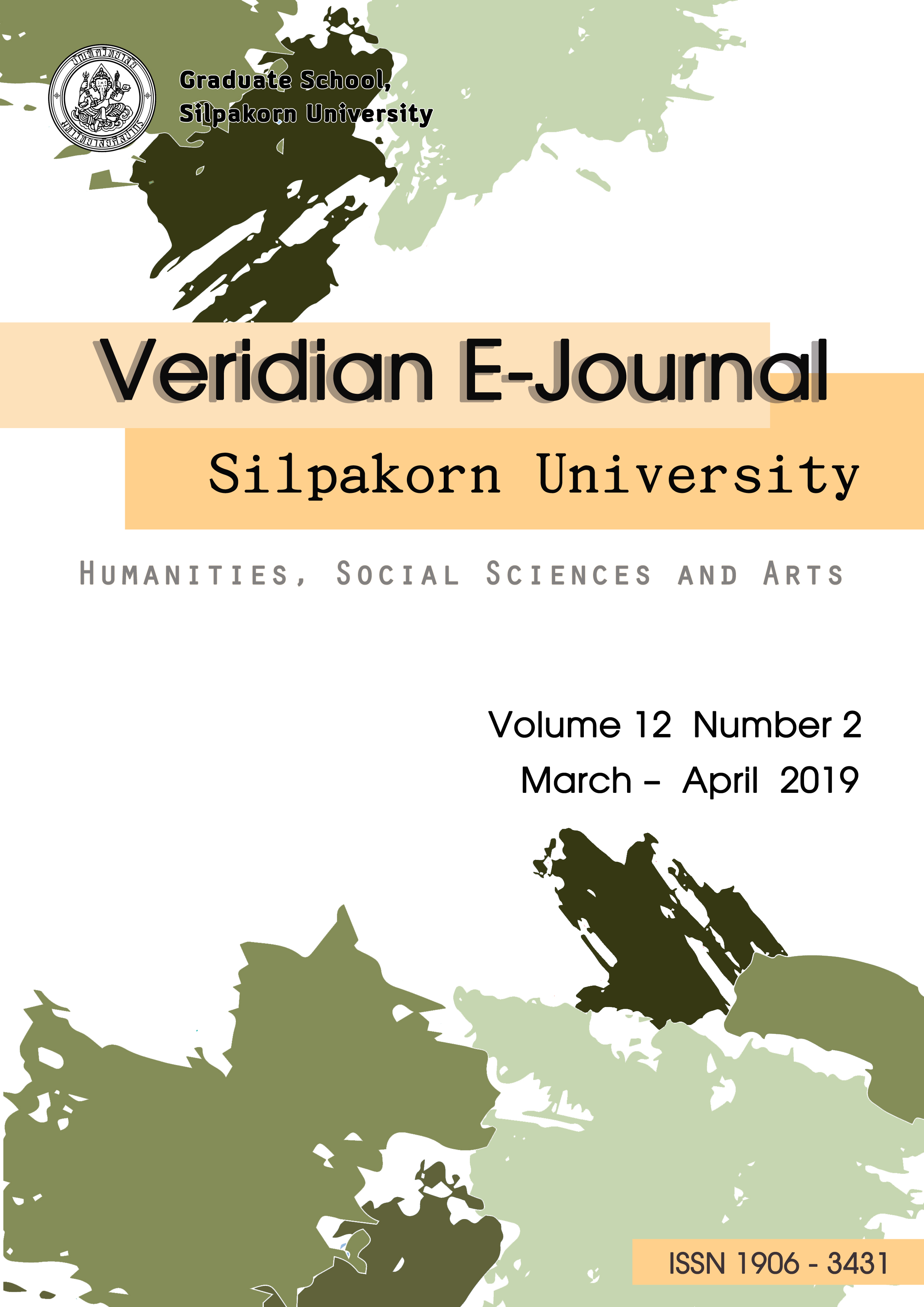 The study aims to consider the changes in urban condition scenes all around the world now. The globalization was dominant by the first world civilization which an affecting to the specific characteristic currently by multi-art and cultural. Overlooking the architectural and habitations were occupied by the anonymous hearsay that making subconscious and changing the world of visualization by writings text, message, code and pictures etc. As when we walk past the graffiti wall then we could hear the wall try to communicate and make a conversation to us. The street scenes are looked similar to the art gallery. Cities scenes become an alphabet city. But at the same time graffiti may give an effect of Lost and Found in the urban space too. The bring in multi-art and cultural information data to analysis, logical comparison and juxtaposition of multiracial art through to the work. The researcher desires to use those of multi-art and cultural elements as an important research tool. Using the social state to reflecting the environment art in the urban city at the present. The aesthetics principal will be the cause of the new result new meaning and the innovative work of art.