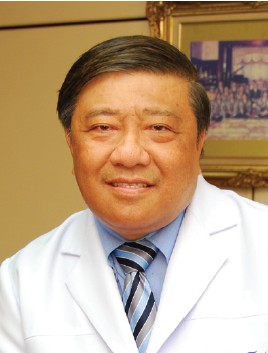 In 1958, a group of Swiss general and orthopedic surgeons established the AO (Arbeitsgemeinschaft für Osteosynthesefragen). Their mission was to transform fracture treatment in Switzerland, which at that point in time included prolonged bed rest in traction and subsequent application of a cast or splint, often resulting in poor functional results and lifelong disability. The “core group” of founders consisted of Maurice E. Müller, Hans Willenegger, Martin Allgöwer, and two other early members, Robert Schneider and Walter Bandi. Today, the AO Foundation (which was officially established in 1984) is a medically guided, global network with over 10,000 surgeons, in more than 100 countries. It is the world’s leading educational and research organization for trauma and musculoskeletal treatment and reflects a global knowledge network and interdisciplinary teamwork.