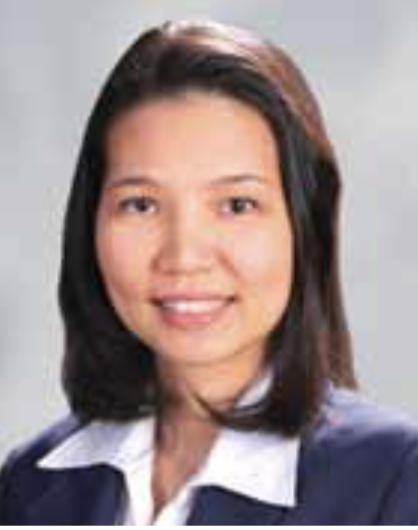 
OBJECTIVE: Increasing numbers of foreign tourists, expatriates, and patients seeking medical care in Thailand have resulted in a signicant increase in aeromedical transport activity, both evacua- tion and repatriation over the past decade. However, there is little epidemiological data currently available on the diagnoses, costs and transport characteristics in Thailand and Southeast Asia. We there- fore performed a descriptive analysis of evacuation and repatriation cases in order to compare helicopter and xed-wing transport in various ways such as ight time, distance and economic aspects.

CONCLUSION: By comparing the costs per ight time, we showed that a stretcher in a scheduled aircraft is signicantly cheaper than an air ambulance. Ideally the most appropriate medical response would be the main criteria when choosing a form of air transportation; however cost-effectiveness is also of considerable importance when selecting from the alternatives available. It is the main role of the physician who is in charge of transport planning to communicate the evaluation of mode of air medical transport.