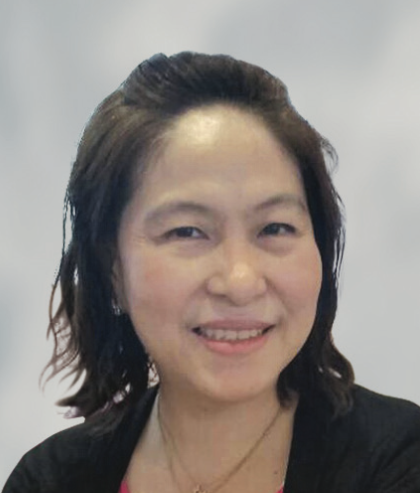 Among patients affected by  leprosy  who  have  attended the anesthesia skin Out Patient  Department  (OPD)  of  Raj Pracha Samasai Institute (RPSI), it was found that the most common ulcer experienced was the chronic plantar ulcer. The average time patients affected by leprosy had suffered from this type of ulcer was 5 years. As it takes a long period of time to treat plantar ulcers, this has unavoidably affected the quality of life of patients affected by leprosy. This research was undertaken to study the effectiveness of felted foam dressing in curing chronic plantar ulcer. This quasi  experimental  research  was  conducted by using the one group pre-test post-test design to compare the effectiveness of ulcer care in leprosy patients who lived at the leprosarium of RPSI and who had received ulcer care services at the chronic ulcer clinic of the anesthesia skin OPD of RPSI.