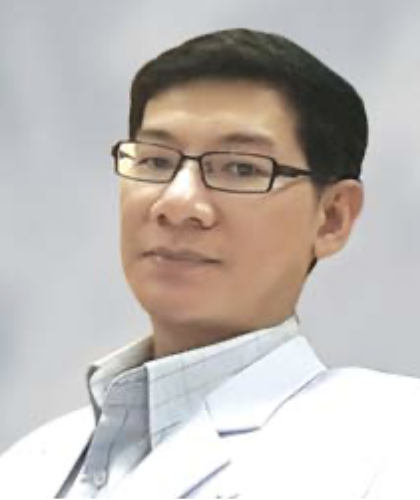 
A case of major chest injury with multiple fractured ribs and unrecognized hemo- pneumothorax is presented. The patient, initially hit by a truck, was admitted for a few days with conservative treatment. A 2nd exanimation of the chest revealed hemothorax but no additional treatment was provided. Nine days after discharge, the patient returned to the hospital with persistent chest pain. Three weeks later, the patient devel- oped high fever (38.2 °C). Blood examination showed leukocytosis with predominant polymorphonuclear cells. A chest tube was inserted into the right chest and the patient was transferred to a higher trauma center for an operation, which revealed 2,000 ml of clotted blood, and 500 ml of pus. Pus culture was positive for Staphylococcus aureus. Two weeks after the operation, the patient passed away with severe sepsis along with acute renal failure, liver failure, and disseminated intravascular coagulopathy (DIC). Unrecognized hemo-pneumothorax from major injury should be included in differential diagnosis. Insufficient care may lead to a fatal condition. Rural hospitals should be equipped with modern digitalized x-ray equipment for picture archiving and communication system (PACs) and telecommunication for consultation with special- ists in tertiary hospitals.