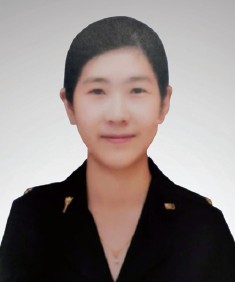 OBJECTIVES: To study the radiation dose in pediatric patients after using a new pediatric computed tomography (CT) scanning protocol at Phramongkutklao Hospital as compared with the historical data and with reference level recommended by International Commission on Radiological Protection (ICRP).

MATERIALS AND METHODS: This study was a prospective and descriptive study. The study target population were all consecutive patients aged <15 year-old who had received a 64-slice computed tomography of the abdomen from January 2015- August 2016 using the new protocol. The control group was patients in the same age group performing CT scan of abdomen in the past before using the new protocol.

CONCLUSION: The radiation dose that our pediatric patients received from undergoing CT scan of abdomen was acceptable after using the new protocol. Data collection in future studies including a higher number of patients and longer follow-up time may be helpful.