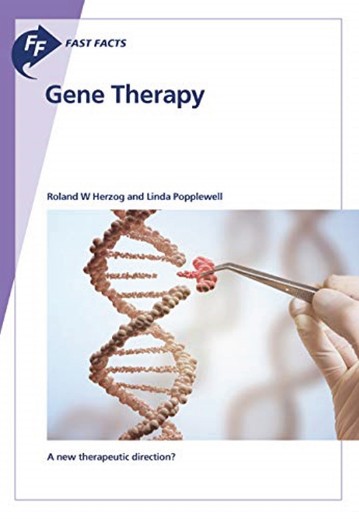 The title of this book caught my eye with its two colons and one question mark. The authors must have good reasons for this. Indeed, I found the book very useful for general practitioners and researchers who might have limited background in genetics but want to stay on track with this fast-moving subject. Multiple examples of diseases that have been treated successfully with gene therapy are raised and discussed. Colorful illustrations, along with reader-friendly descriptions, make the book quite easy to read. After describing basic principles in the first chapter, gene therapy techniques are described followed by ethical and safety considerations, and then examples of successful treatment. Throughout the book, new terminology and acronyms are introduced here and there. This motivated me to make notes, which I found subsequently very useful for further literature review. After flipping the final page, I was hoping that the authors could have added more details to the common diseases such as hemophilia, thalassemia, and sickle cell anemia so I would have more ideas for further research studies. Also, content on ethical considerations could have been elaborated. Overall, I was really quite satisfied with the time spent on this book.