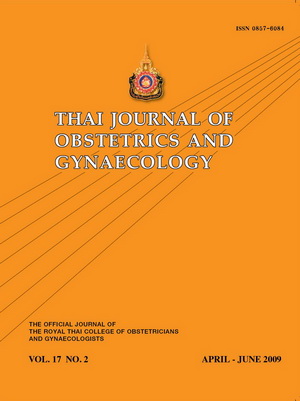 Objective To assess the rate of changes in vertebral and femoral BMD after HT cessation.

Materials and Methods Medical records of 88 postmenopausal women who had taken HT for 1 to 5 years were reviewed. In all women, BMD was assessed within the last 6 months before HT withdrawal, then at least once within the first 24 months after treatment cessation. The rates of BMD changes were analyzed.

Conclusion According to this study, average rate of bone loss were not accelerated within the first 2 years after cessation of HT. 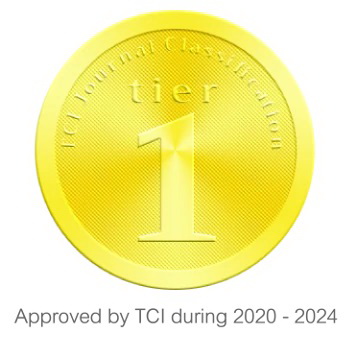 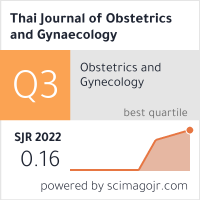