Recurrent rate of urethral stricture after urethroplasty in Rajavithi Hospital 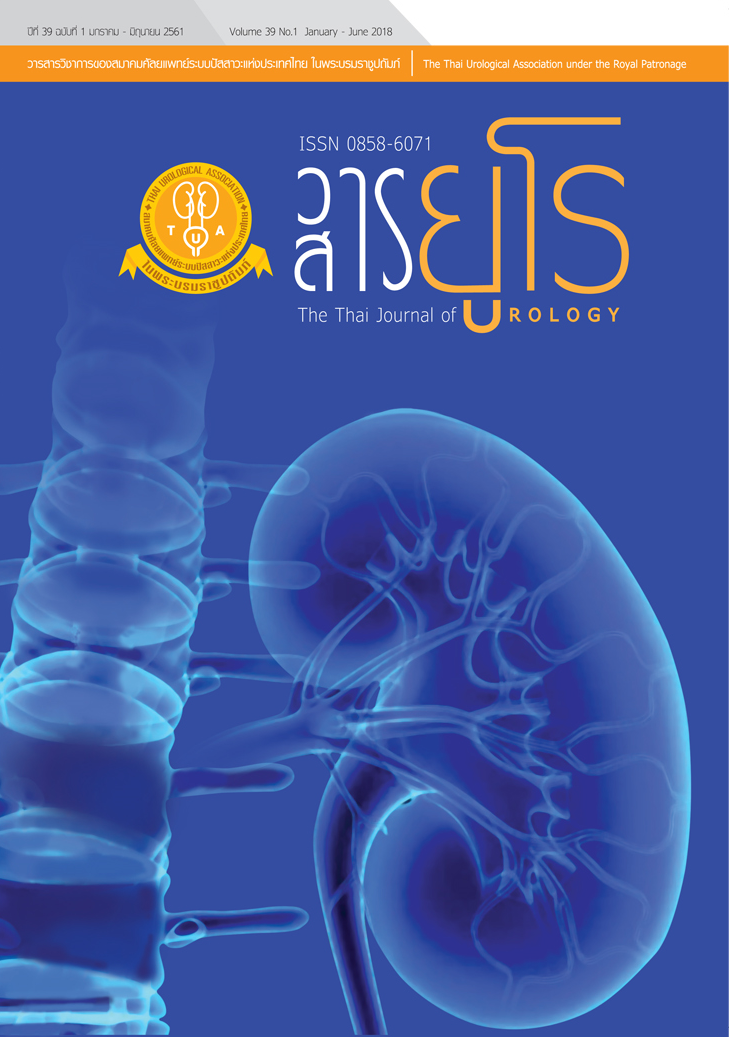