Based on participant feedback the Kratib Kao was created and included 2 parts: 1) Kratib Kao for rice 2) a Kratib-base which was composed of a switch, save button, meal switch, rice switch, monitor, battery charger pole and cable, and memory card. After 1 month, caloric intake from carbohydrates decreased from 783.69 kilocalories or 49.28 % to 568.42 kilocalories or 35.73% of total calorie intake per day, which is below the national recommendation (<50%). Calorie intake from sticky rice and plain rice also decreased from 255.59 to 203.61 kilocalories and 363 to 131.84 kilocalories for each meal. Moreover, the participants reduced rice consumption at dinner, resulting in reduced caloric intake from 294.02 to 198.48 kilocalories. All participants were satisfied with the Kratib Kao, since it immediately fed the data back to them and allowed them to control the amount of rice consumed at each meal.

The results of this study indicated that a Kratib Kao can help diabetic patients to control rice consumption. Thus, it should be further tested for effectiveness in controlling blood sugar among persons with diabetes.

Institute of Medical Research and Technology Assessment. (2013). Situation of Diabetes, Hypertension and complication in Thai 2013. Department of Medical Service. Ministry of Public Health.

Pradidthaprecha, A. and Muktabhunt, B. (2011). Food Consumption Pattern of New Diagnose of Type 2 Diabetic and Non-Diabetic People in Naklang District, Nongbualumphu Province. Journal of The Office of Disease Prevention and Control 7 Khon Kaen, 18(2), 76-86. (In Thai) 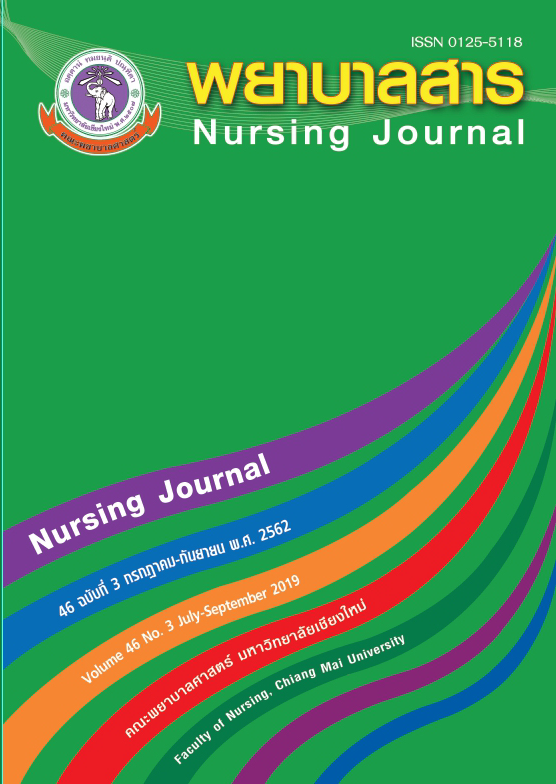