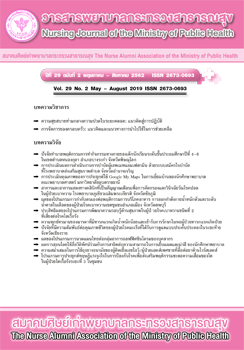 This quasi-experimental research aimed to study nursing students’ abilities in suture and incision and drainage and to compare their suture and incision and drainage abilities of before and after reciving an instruction using media with demonstration based on predetermined criteria. The sample was purposively selected from 106 fourth year nursing students of the Boromarajonani College of Nursing, Songkhla. The instrument was an evaluation form of suture, incision and drainage ability which was validated by 3 experts, yielding IOC ranging from .67-1.00, and tested for reliability by Cronbach’s alpha coefficient, giving a value of .79. Data were analyzed using descriptive statistics and one-sample t-tests. The results were as follows;

2) The mean score of suture, incision and drainage ability after reciving instruction using media with demonstration was 86.60 and 89.80, respectively, which was significantly higher than the specified criteria (80) (p=.001).

Colleges of Nursing should adopt an instruction using media with the demonstration method to improve students’ abilities in nursing procedures. 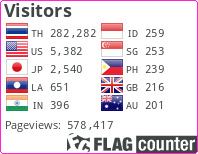