Background: The purpose of this cross – sectional descriptive research.

Objective: was to study the behavior and the predictive factors in working of Emergency Medical Responder in Chonburi.

Conclusion: Moreover, the results indicated that social instrumental support, encouragement from family and colleagues, promotion of perceived benefits, and perceived severity would increase the work safety of EMR.

Pansiri N. The results of the perception analysis of health beliefs and work safety behaviors of professional safety officers in industrial factories. The journal Faculty of Business Administration, Prince of Songkla University; 2015.

Ministry of Public Health, Department of Policy and Strategies. Prevalence of death the number and ratio per 100000 classified by important causes between 2009-2013. (2015).Available from: http://bps.moph.go.th/content/. (in Thai) 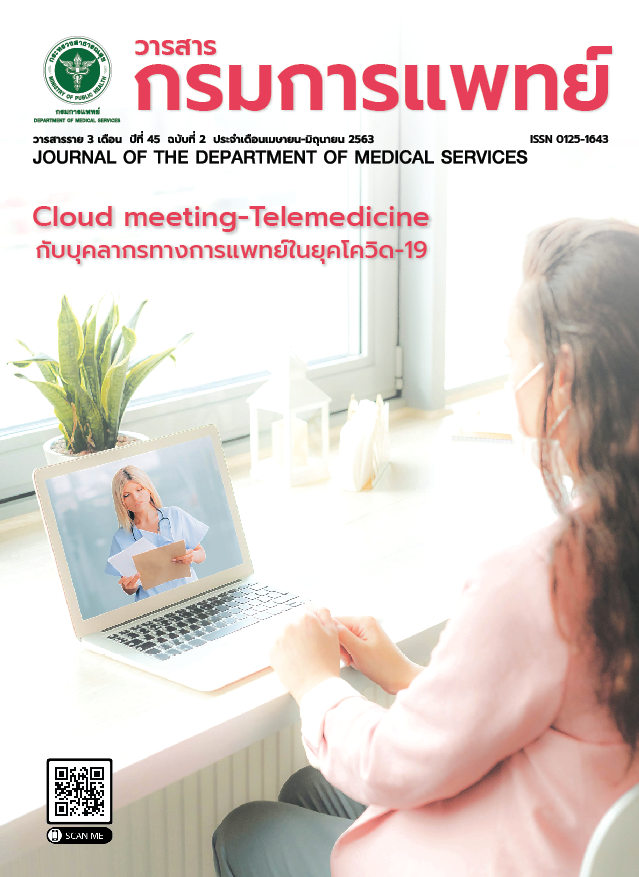 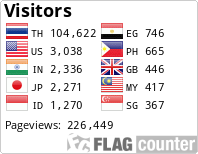