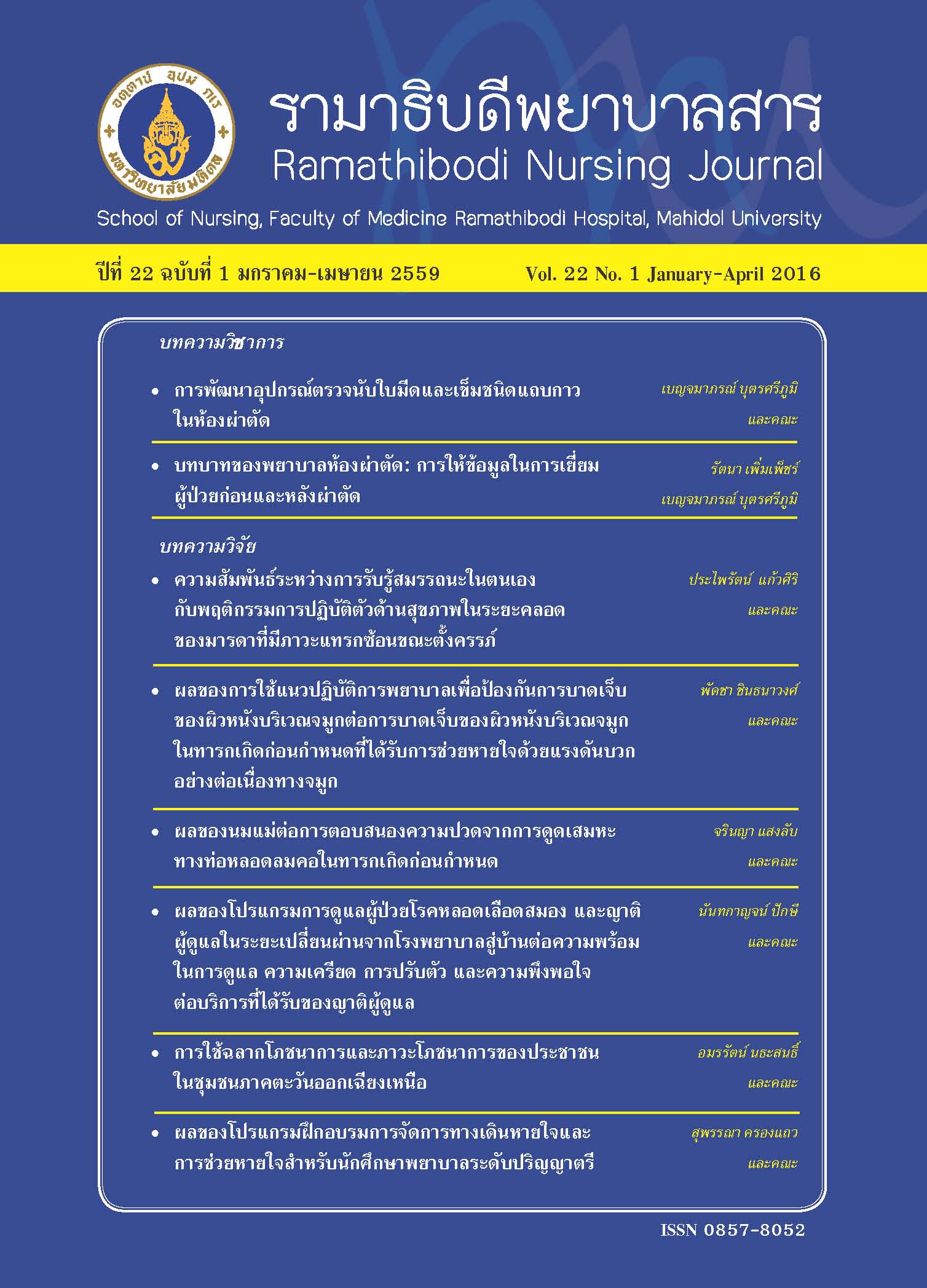 A long-term program should be conducted to follow the adaptation of family caregivers..