Psychological capital is a factor enhancing the work engagement of nurses.
The purpose of this descriptive correlational research was to identify psychological capital and work engagement as well as the relationship between psychological capital and work engagement of nurses working in regional hospitals. The participants were 438 nurses working in Uttaradit Hospital, Buddhachinaraj Phitsanulok Hospital, and Chiang Rai Prachanukroh Hospital. The research instrument used in this study was a questionnaire which consisted of 3 parts; 1) personal data questionnaire, 2) Psychology Capital Questionnaire developed by Luthans et al. (2007) that had been back-translated and adapted to fit a nursing context by the researcher, and 3) The Work Engagement Scale by Supaporn Muanlamai (2012) modified from The Utrecht Work Engagement Scale by Schaufeli and Bakker (2003). The Cronbach’s Alpha Coeffient of the Psychological Capital Questionnaire and the Work Engagement Scales were 0.84 and 0.85 respectively. Data were analyzed using descriptive statistics and Spearman rank correlation coefficient.

Nursing Administrators can used the results of this research as basic information for developing and enhancing nurses to increase psychological capital that will result in increasing work engagement. 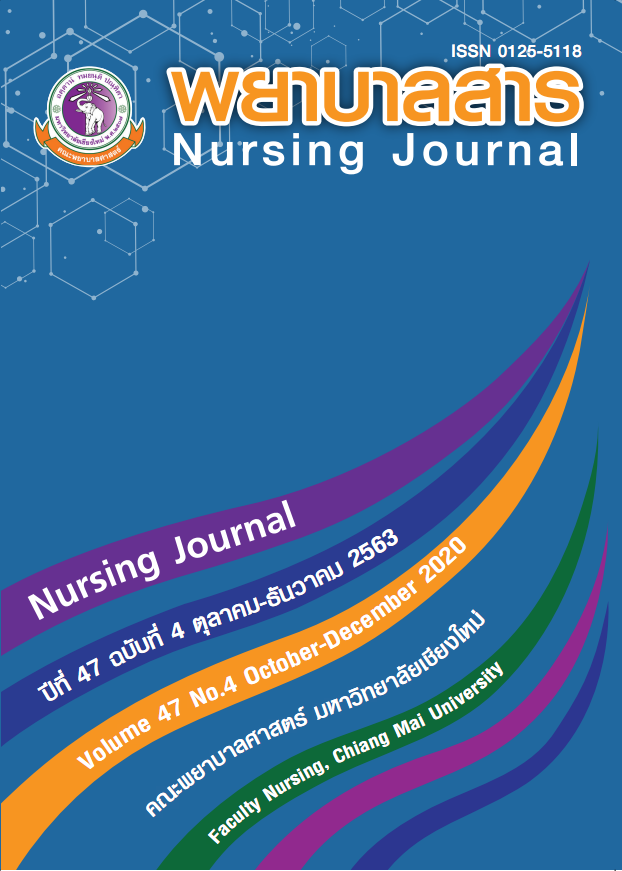