Research findings were as follows. 1) The problems of nursing documents forms were unclear, not responding to record on breastfeeding, discharge, and nursing monitoring. Nursing record method were not accuracy and uncompleted. 2) The developed model comprised 5 forms; (1) an evaluation form for breastfeeding, (2) an evaluation form for LATCH, (3) a table showing Tongue-Tie (4) a discharge plan form, and (5) a nursing monitoring form. 3) The mean score of attitude and quality on recording nursing documents were statistically significantly higher than before using a model (p<.05).  Nurses rated the satisfaction of nursing document model at the high level (Mean = 4.12, SD =.51).

Recommendation: The developed model can be used as a guideline to develop a nursing document model of others nursing departments that are similar contexts.

Komlomlird U. The development of a nursing record model in a neonatal intensive care unit of Samutsakhon hospital [Master Thesis of Nursing Science]. Nonthaburi: Sukhothai Thammathirat Open University; 2012. (in Thai). 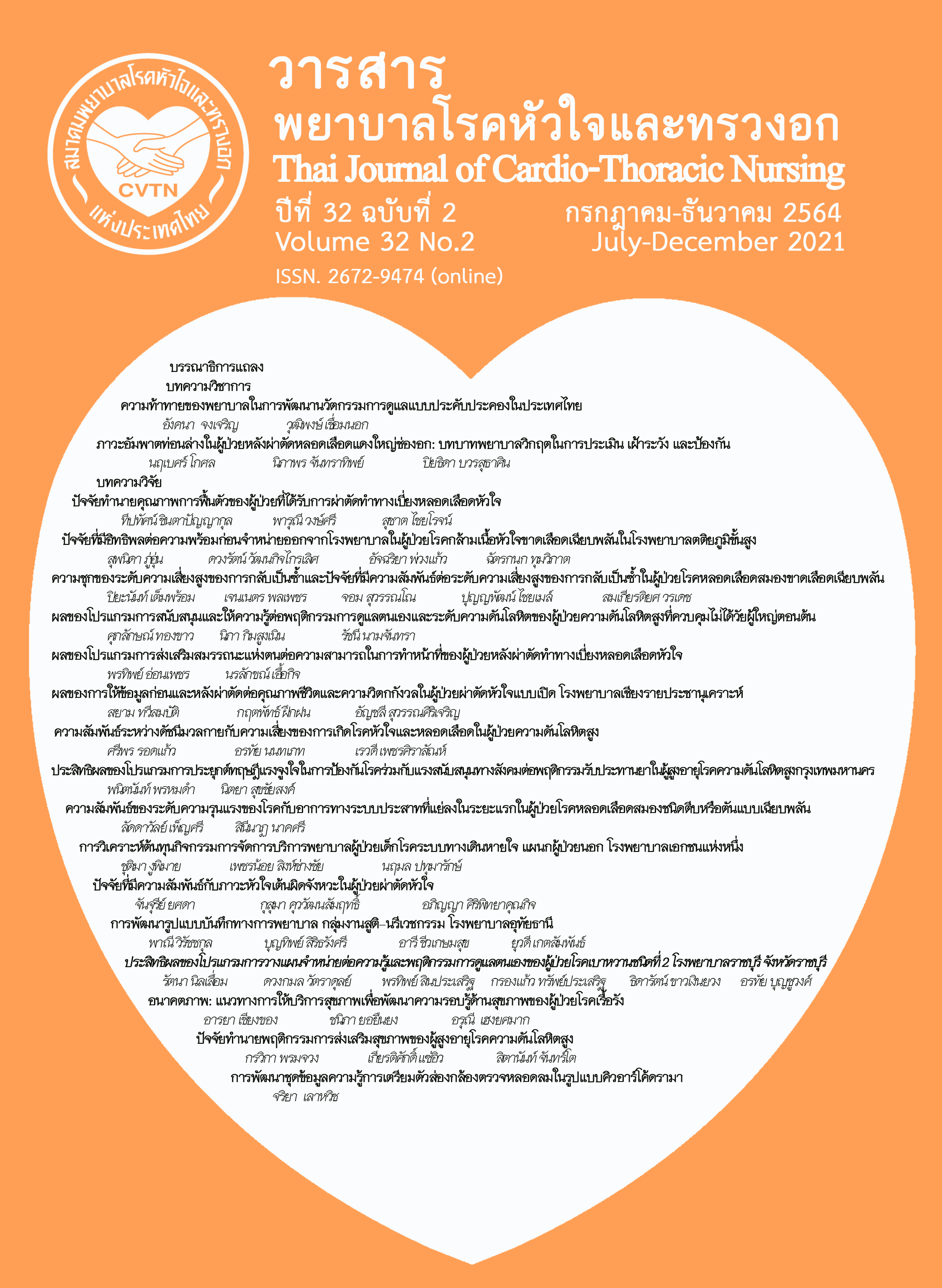 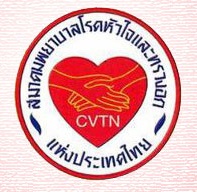 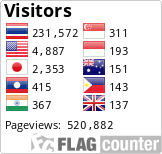