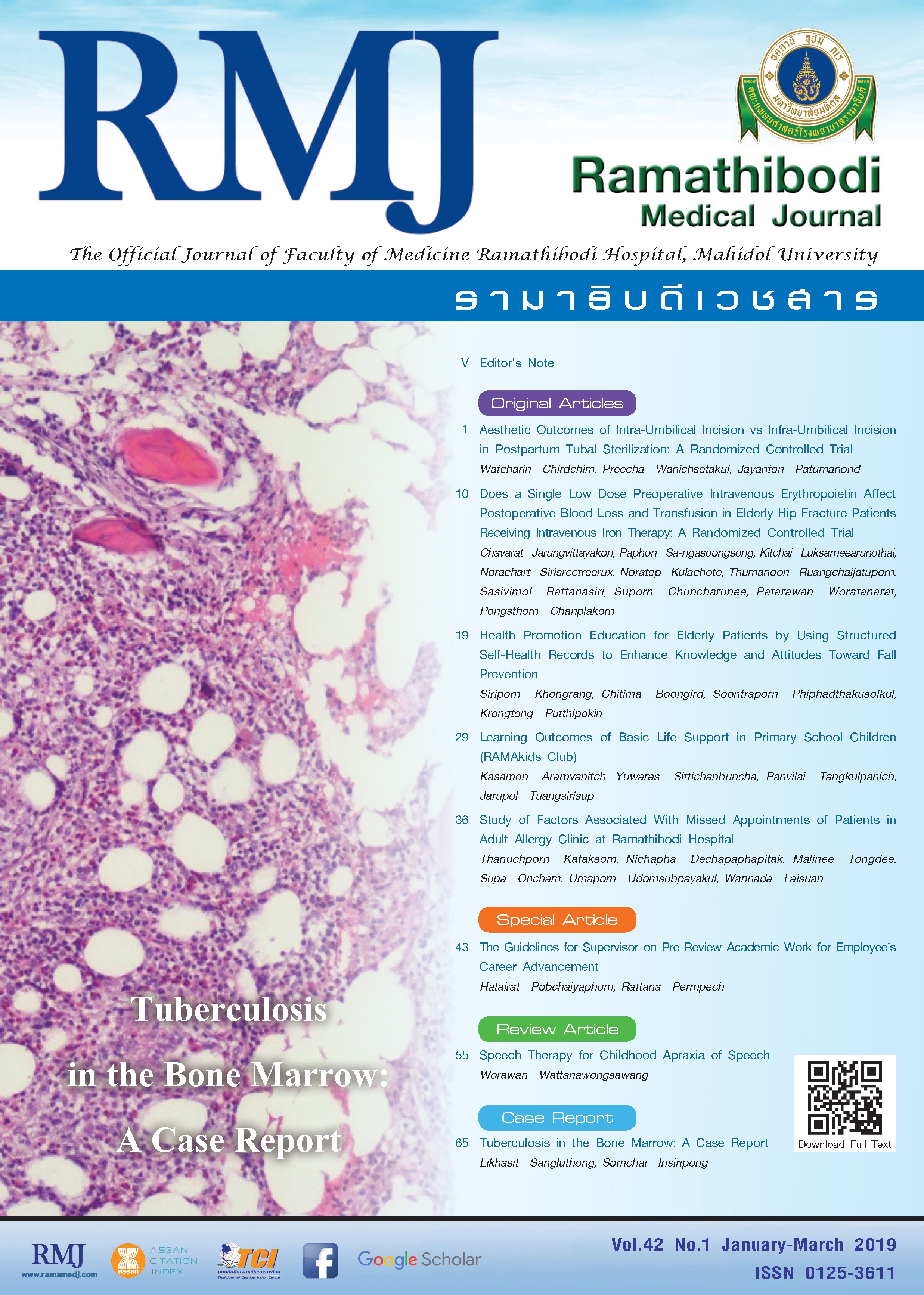 During the past few months, the news that shocked all science and medical societies was the first gene editing babies. In late November 2018, a scientist in China named He Jiankui claimed he had created the world’s first “CRISPR babies”.1 Twin girls were born on November 2018 and their genomes, during their period of IVF embryos, had been edited by the DNA editing technology called CRISPR-Cas9. CRISPR (Clustered Regularly Interspaced Short Palindromic Repeats) is a genome technique that utilize a modified bacterial protein and a RNA that guides it to a specific DNA sequence. CRISPR-Cas9 uses a specially designed RNA molecule to guide an enzyme called Cas9 to a specific sequence of DNA. Cas9 cuts the strands of DNA at that sequence point and removes a small piece, creating a gap in the DNA where a new segment of DNA is added.2

He Jiankui, a biophysics researcher and associate professor in the Department of Biology of the Southern University of Science and Technology (SUSTech) in Shenzhen, China, said he altered embryos for seven couples during fertility treatments, with one pregnancy resulting thus far. He said his goal was not to cure or prevent an inherited disease, but to try to bestow a trait that few people naturally have - an ability to resist possible future infection with HIV, the virus that causes AIDS. He sought to disable a gene called CCR5 that forms a protein doorway that allows HIV, the virus that causes AIDS, to enter a cell.3

Whatever He Jiankui’s intention was, most people in science and medical communities responded to He’s claim grimly, especially China Government. There were more investigation and many hidden issues were revealed. He Jiankui and his team have no experience in clinical trial. Document of Ethics Approval is faked. China Government is currently working on regulation to tighten research on gene editing in Human.4

He and his colleagues had submitted results of “CRISPR babies” to Nature and Science on November 2018. Both journals have rejected the paper outright on the basis of unethical experiment on Human.5 Editors of both high-regarded journal have demonstrated the role of Journal Editor to keep ethical standard in Human research.

STAT. The CRISPR shocker: How genome-editing scientist He Jiankui rose from obscurity to stun the world. https://www.statnews.com/2018/12/17/crispr-shocker-genome-editing-scientist-he-jiankui/. Accessed March 7, 2019.

The National Institutes of Health. What are genome editing and CRISPR-Cas9? https://ghr.nlm.nih.gov/primer/genomicresearch/genomeediting. Accessed March 7, 2019.