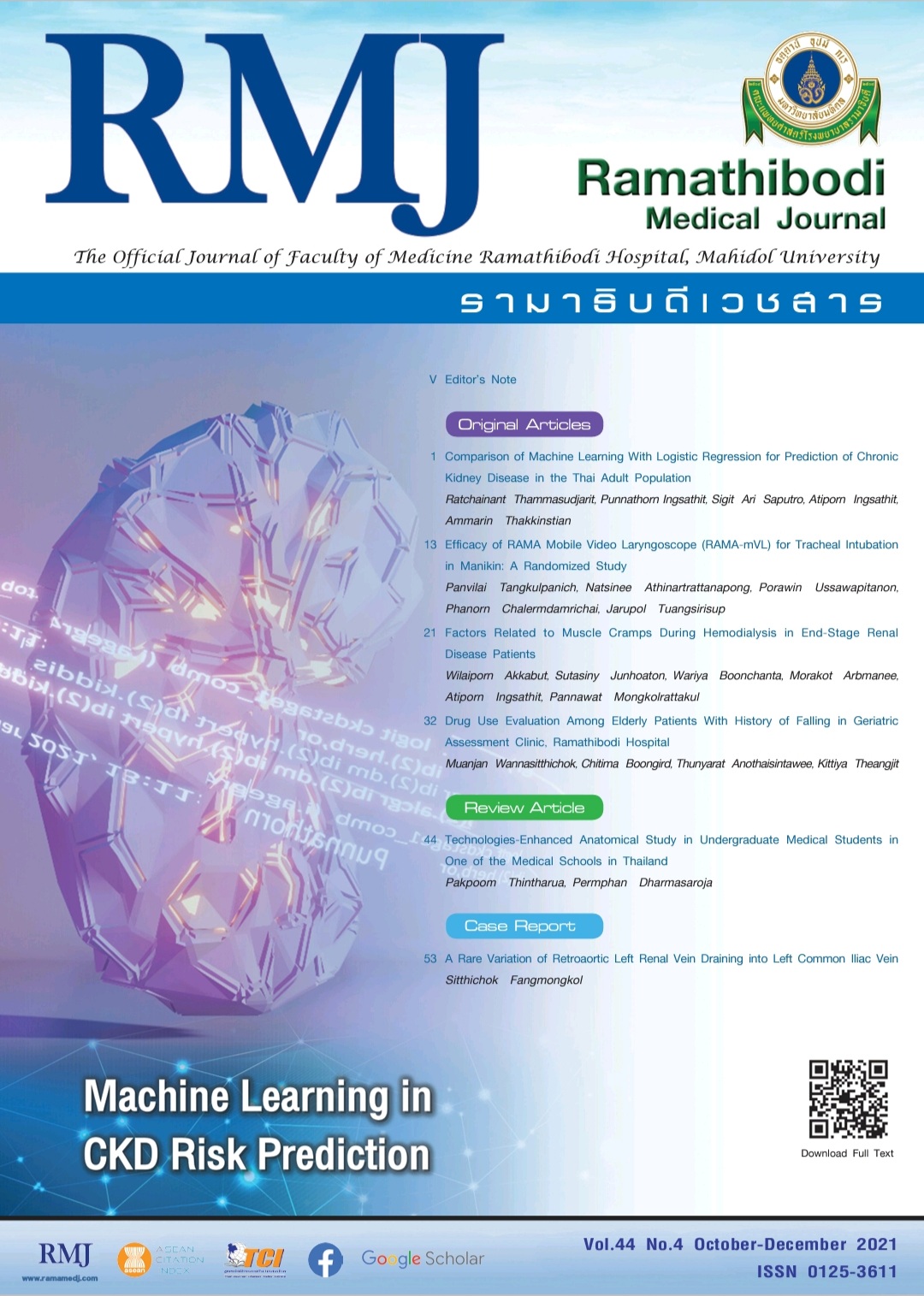 Can high school students conduct medical research with the doctor and then get named in a publication?

Recently, Ramathibodi Medical Journal has published an article with a high school student as one of the authors. I received quite a bit of such questions after someone saw that article published online in advance. My answer is “it is based on the degree of contribution”. As Chair of Research Ethics Committee, I recalled quite a few research projects where co-investigators were high school students from The Mahidol Wittayanusorn School (MWIT), which is renowned for promoting students to engage in scientific research. Most such research projects are laboratory-based research with minimal to no risk to research participants. Of course, it would be unreasonable for high school students to involve in clinical research, which poses a higher-than-minimal risk to participants. So this article is not the first article that high school students were naming as an author.

However, our readers should know that there was a scandal regarding high-school student named in research article in South Korea.1 In 2008, a high school student was listed as the lead author in a paper published in the Korean Journal of Pathology after a two-week internship at Dankook University School of Medicine. The paper was later included in her application for Pusan National University, where she enrolled in 2010. The event came to light in 2018 when her father, Cho Kuk, was nominated to be Minister of Justice. This scandal received enormous outrage from the public and medical society of South Korea. Cho Kuk and a few medical school staffs had faced trial in 2019.2 The former high school student who is now a medical doctor, receives unimaginable pressure from South Korean medical society. The problematic article in Korean Journal of Pathology was retracted in September 2019 due to failure to get Ethics approval.

To emphasize the point, authorship is justified by contrubution as stated by ACMJE.3 However, there should be some cautions in listing of authorship. Because unjustified authorship may lead to unpleasant outcome as happened to Cho Kuk and his family.