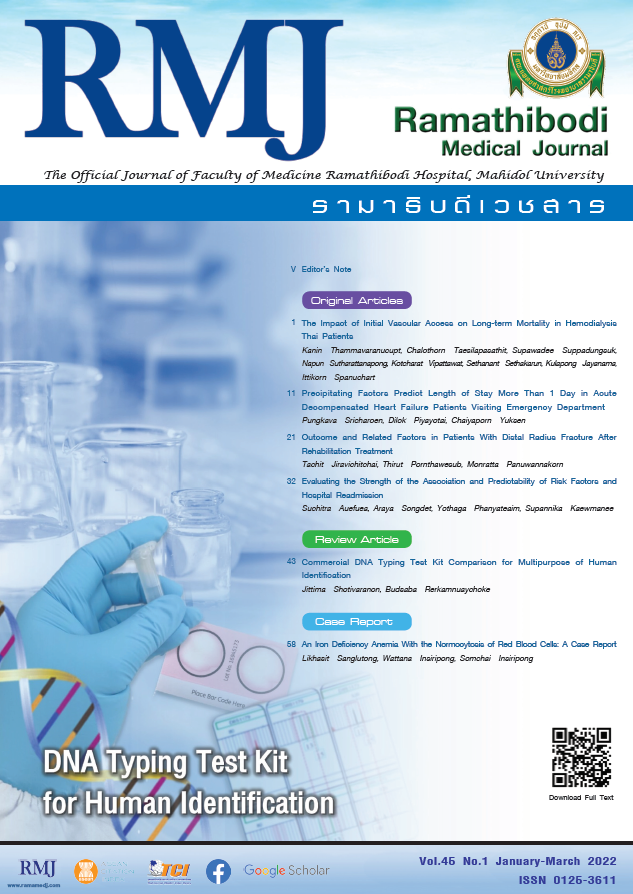 Very recently there was shocking news for all medical journal editors about plagiarism. The British Journal of Sports Medicine retracted an editorial by Paul McCrory, a former editor of the journal due to plagiarism.1 The retraction note is as followed: “This article has been retracted due to unlawful and indefensible breach of copyright. There was significant overlap with a previous publication, Physics, technology and the Olympics by Dr Steve Haake.” The retracted editorial, The time lords - measurement and performance in sprinting, was published in 2005. There was obvious evidence of plagiarism from the editorial.2

Paul McCrory has been the world’s foremost doctor renown within the area of concussion in sports. He was editor of the British Journal of Sports Medicine from 2001 to 2008.  This case also raises a question on Paul McCrory’s credibility in his field of expert, who currently works at the Florey Institute of Neuroscience and Mental Health in Australia.

After such incidence, it would leave an impression that all medical journals need to do plagiarism checking on everything even with editorial from their editors.