Objective: To identify the duration of Tai Chi exercise that most effectively
benefted elderly people’s movements and balance.
Design: Single-group experimental research with a pre-test and a post-test.
Methodology: This study was conducted on a sample of 30 elderly care home
residents who possessed the research-specifed qualifcations. The participants were
engaged in a Tai Chi exercise programme that lasted 12 weeks, each with 3 60-minute
sessions. The types of data collected included (i) the participants’ general information;
(ii) body movements, consisting of stationary movements and ﬂexion; and (iii) body balance,
consisting of static balance and dynamic balance. Descriptive statistics was used to analyse
the general information, and two-way ANOVA repeated measures to compare the participants’
pre- and post-experimental movements and balance.
Results: After the Tai Chi experiment, no signifcant change was noticed in the
participants’ average level of stationary movement. However, their average body ﬂexion
level became higher in the fourth week of the Tai Chi experiment than it had been before
the experiment, and rose signifcantly (.05) in the eighth and twelfth weeks. The participants
began showing a higher average level of dynamic balance in the eighth week of the experiment,
compared with their pre-experimental result, with a signifcant rise (.05) observed in
the twelfth week. Similarly, compared with before the experiment, the participants’
average level of static balance improvement became apparent in the fourth week of the
experiment, followed by a signifcant rise in the eighth and twelfth weeks (.05).
Recommendations: A minimum of four weeks of Tai Chi exercise may help
elderly people improve their body ﬂexion and static balance, whilst a minimum of eight
weeks may result in the improvement of their dynamic balance. 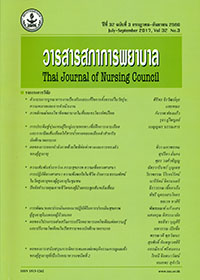 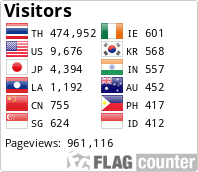