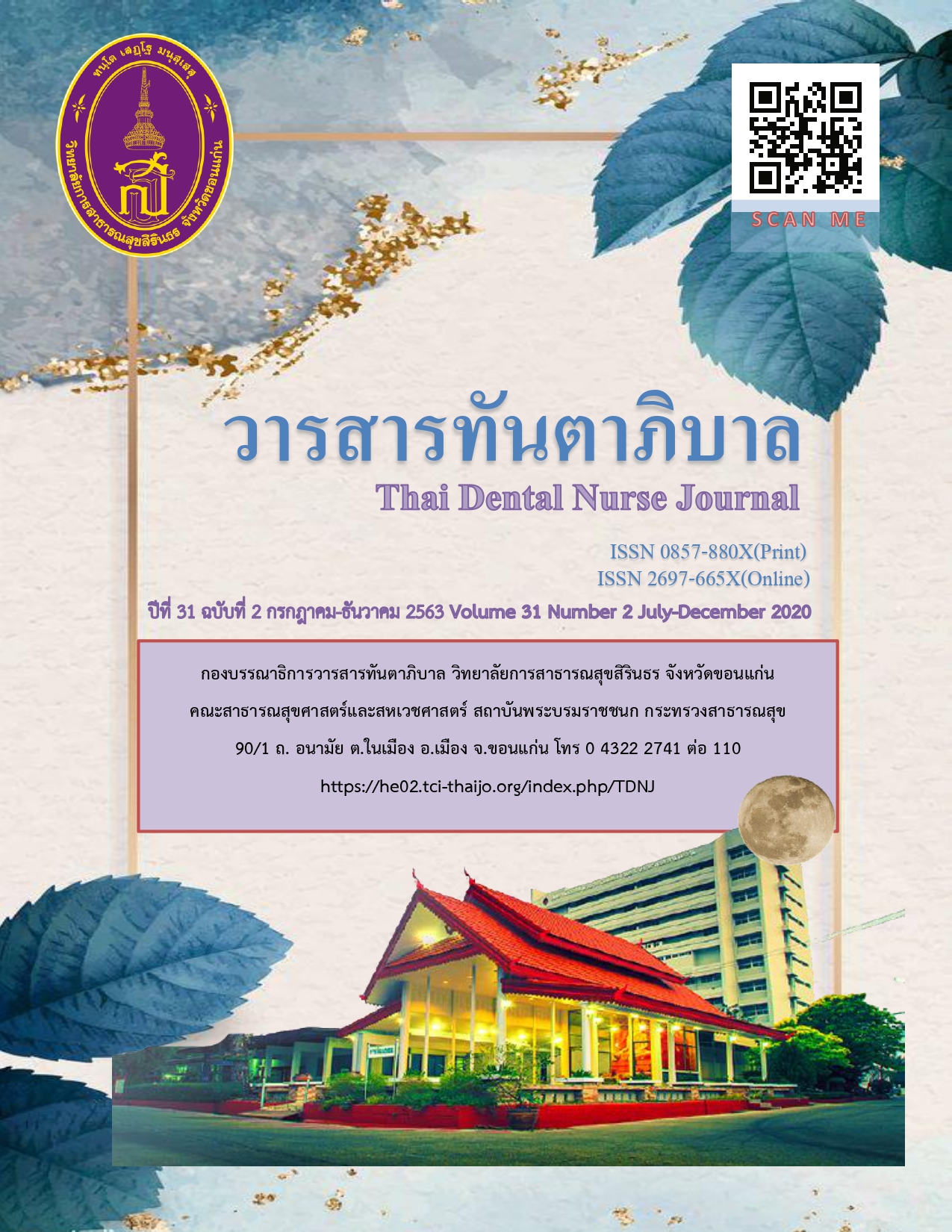 This study was a cross-sectional descriptive research. The objectives were to provide DPH students’ knowledge about tobacco: the dangerous situation of tobacco affected health and how to quit smoking and to be able to create a media campaign to educate about the dangers of tobacco by using the “NONO” mascot, a rabbit standing on one leg, to represent on not to smoke. The campaign was presented to students in a school in Khon Kaen as a media to prevent new smokers. Research tools consisted of a set of questionnaire, which created by researchers. The data were collected in November to December, 2019 and were analysed using frequency, percentage, mean, standard deviation and content analysis.

The results showed that most of DPH students’ knowledge about tobacco: the dangerous situation of tobacco affected health and how to quit smoking was at the high level. There were 6 types of media used in the campaign with the “NONO” mascot warning messages. Students who participated in the campaign were more knowledgeable and understood about the effects of smoking to health and how to stop smoking of new smokers. The average score after participating in the campaign were increased to 100 percent. The reflection of the students on this campaign such as they were impressed on what they had learned and they could apply the knowledge to themselves and others. For the recommendation, dental personnel should integrate the work of dental health promotion and enhance non-smoking to promote smoking cessation among the young patients in school age, which could increase the operation of preventive dentistry to be more efficient.