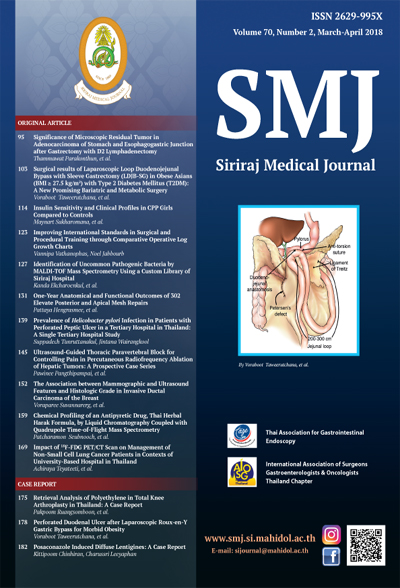 Objective: This study aimed to compare obesity, insulin sensitivity, clinical, and metabolic parameters between CPP and age-matched control girls, with or without obese girls and to determine correlations between these factors.
Methods: CPP and control girls were recruited and were allocated into obese and non-obese groups. There were 3 groups of comparison including non-obese control girls (n=29), non-obese CPP girls (n=20), and obese CPP girls (n=6), because obese controls could not be recruited.
Results: Body mass index (BMI), body weight, and height percentiles were higher in obese CPP and non-obese CPP girls compared to control girls. Lipid profiles, glucose, insulin, the homeostasis model assessment-estimated insulin resistance (HOMA-IR), and the quantitative insulin sensitivity check index (QUICKI) were not different between all groups. Insulin and the HOMA-IR were positively but the QUICKI was negatively correlated with metabolic and anthropometric parameters mainly in the control group, while these parameters were significantly correlated with LH and FSH in the CPP group. From multivariate regression, insulin and the HOMA-IR were associated with reproductive indices in CPP and with fat mass in controls.
Conclusion: Insulin sensitivity and insulin resistance were related to metabolic factors in prepubertal stage, but were more associated with the reproductive status during pubertal advancement.