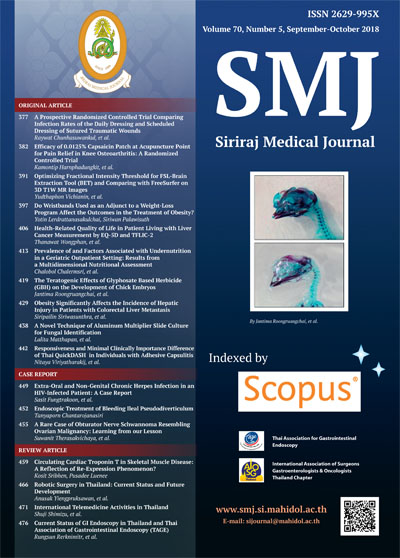 Determinations of cardiac troponin T (cTnT) and cardiac troponin I (cTnI) have replaced creatine kinase
myocardial band (CK-MB) measurements as the “gold standard” biochemical methods for the detection of myocardial
injury and infarction. Due to their high myocardial tissue specificity, it can can be assumed with a high probability
that the troponins detected in the circulation are of cardiac origin. However, there have been several reports
in recent years which showed increased serum concentrations of cTnT, but not of cTnI, in patients with skeletal
muscle disorders, in whom no clinical evidence of myocardial cell damage were observed. Since cTnT isoform, in
contrast to cTnI isoform, has been reported to be expressed in fetal skeletal muscle, there is the possibility that
this fetal cTnT isoform is re-expressed in diseased and regenerating adult skeletal muscle. Therefore, the reported
high myocardial tissue specificity of cTnT is to be questioned, and elevated cTnT concentrations found in patients
with destructive skeletal muscle disease should be cautiously interpreted as biochemical evidence of myocardial
cell injury.
This present review describes the physiological and pathophysiological aspects of cTnT and cTnI in health
and disease, with special emphasis on the tissue expression of their isoforms in the fetal and adult hearts as well as
in the fetal and adult skeletal muscles. Previous and recent data, obtained from international databases (PubMed,
Scopus, Google Scholar), with reports on cardiac biomarkers in patients with acute and chronic skeletal muscle
disorders are summarized and the clinical implications of these findings are also addressed and discussed.