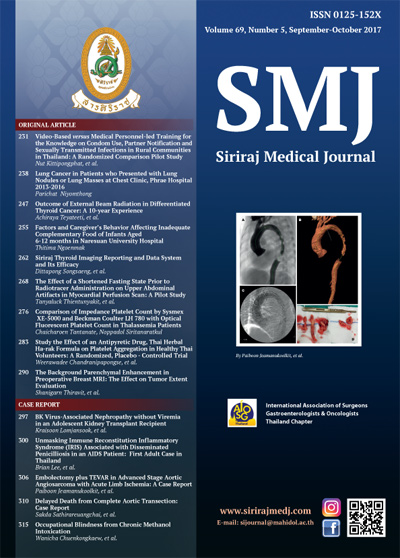 We conclude that BKVAN may occur even without viremia and BK viruria may be considered for screening
tool.