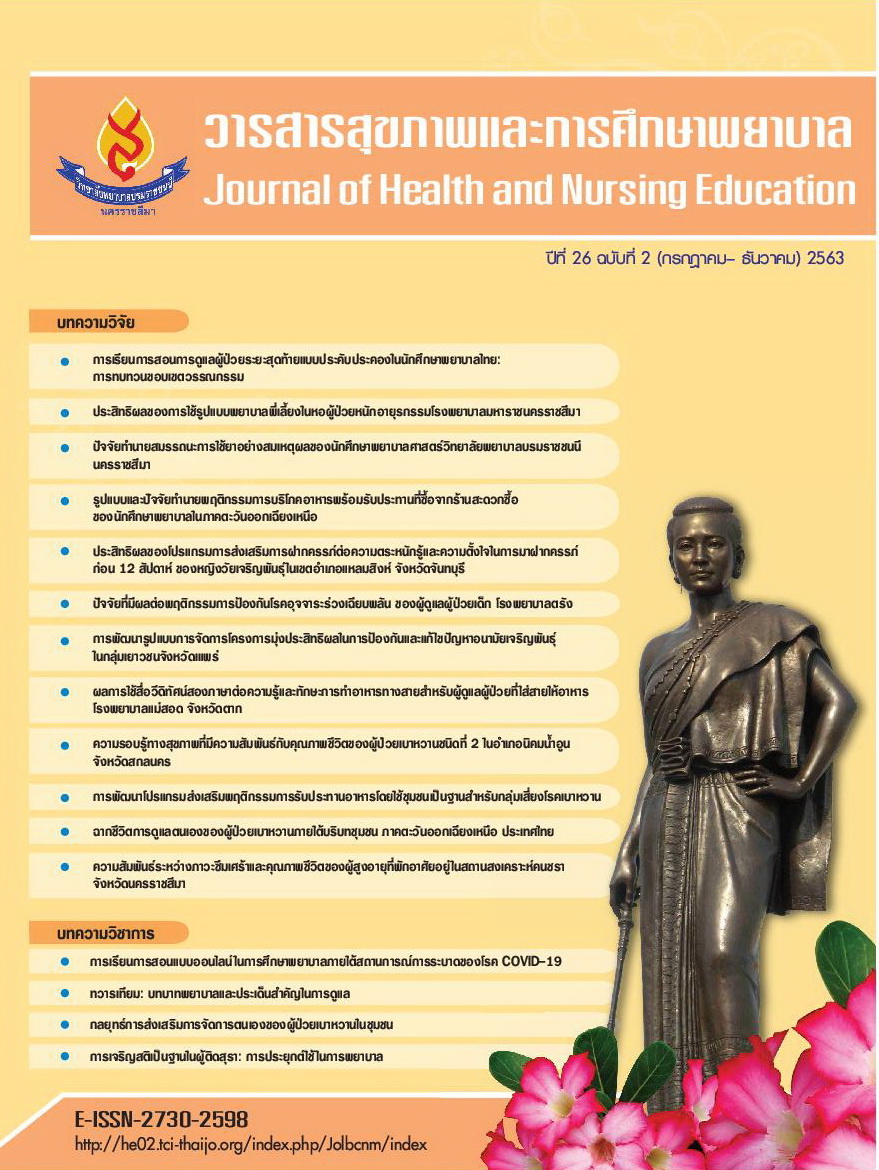 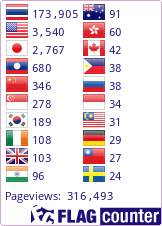 Journal of Health and Nursing Education